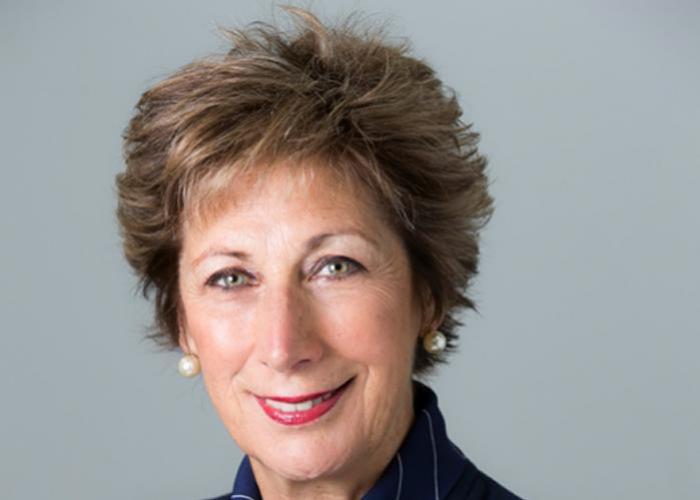 Today’s social system of the boardroom environment is a result of women like Valerie, laying the foundations by the very nature of solid track records.

As a journalist and pioneer woman news anchor on commercial television (in a busy workplace environment) with a young family...she changed tack, choosing to start her own business and also work as a non-executive director, to give her the flexibility of sustaining a meaningful work-life balance

Her list of commitments to almost 20 Public and Private companies, State and Federal Government boards and Not-for-profit entities over nearly two decades, shows how her respect and relevance has grown with time, as she has been willing to evolve with the demanding practice of directorship, adapting and dedicating herself to the challenges, compliance and complexities of the boardroom.

By her actions, she sees her role  as not only being a champion of better balance in  boardrooms, but also helping men and women to understand and have tolerance for  differing  styles; continuing with awareness and development of both EQ and IQ and facilitating more women into management positions.