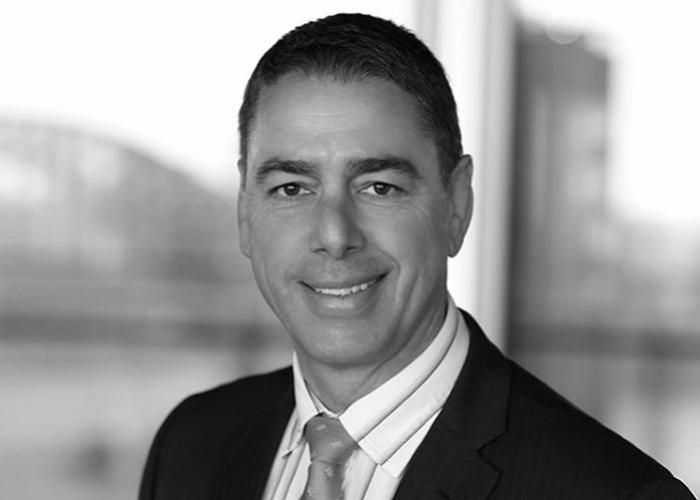 Robert Cutler is Clayton Utz' Chief Executive Partner. Robert joined the firm in Sydney in 1991 and became a partner in 1998. Robert works in Litigation and Dispute Resolution, with a focus on commercial disputes and government litigation, particularly in the areas of telecommunications and intellectual property.

Robert Cutler became a BoardLinks Champion in October 2015. Robert is an active supporter of diversity in the workplace leading a restructure in 2014 which was aimed at developing potential leaders and promoting women to senior positions. This restructure led Clayton Utz to be awarded a 2015 WGEA Employer of Choice for Gender Equality citation.

Momentum is Clayton Utz's national women's initiative, and its vision is to encourage an environment for female professionals at Clayton Utz that will maximise their opportunities for business success and career satisfaction.

Momentum is a national network that serves as a gender lens for talent identification, sponsorship and provides the vehicle through which many of the Clayton Utz’s gender initiatives are implemented, including a forum for members to share their experiences, insights and education and to facilitate discussion of difficult issues and experiences.