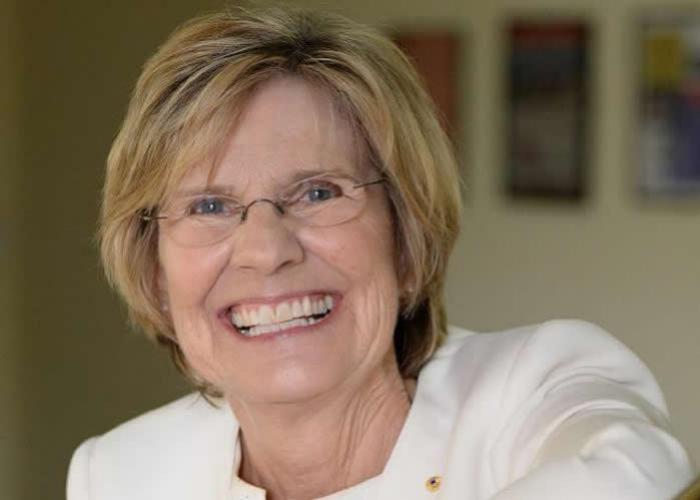 After graduating from Oxford and Edinburgh Universities, Professor Lyn Beazley built an internationally renowned research team in Neuroscience that focused on recovery from brain damage, much of her investigations undertaken as Winthrop Professor at The University of Western Australia. Currently Lyn is the Sir Walter Murdoch Professor of Science at Murdoch University.

As Chief Scientist of Western Australia from 2006 to 2013, Lyn advised the Western Australian Government on science, innovation and technology as well as fulfilling the role of science ambassador locally, nationally and internationally.

In 2009, Lyn was awarded Officer of the Order of Australia and was honoured to be inducted into the inaugural WA Women’s Hall of Fame.  Lyn was amazed and delighted to be named the WA Australian of the Year for 2015.