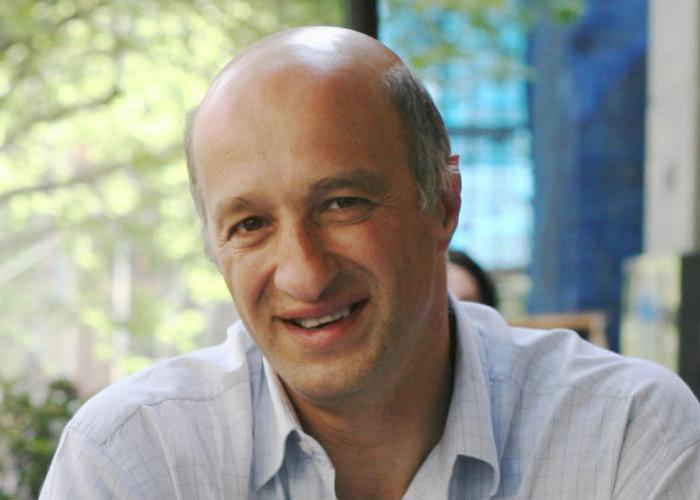 Mr Paris Aristotle AM is the Chief Executive Officer of the Victorian Foundation for Survivors of Torture Inc. (VFST), also known as Foundation House.  The VFST is a specialised service for people of refugee background.

Paris has over 25 years’ experience in the field of supporting refugees and asylum seekers, particularly the provision of services to survivors of torture and trauma.  Throughout this period, Paris has worked closely with the UNHCR in the field of refugee resettlement and served on a wide range of state and federal government bodies advising on refugee and asylum seeker policy, and multicultural affairs.  In 2012 he was appointed to the Prime Minister’s Expert Panel on Asylum Seekers.

Paris is currently the Chair of the Refugee and Migrant Services Advisory Council (RaMSAC), which provides independent advice to support the Australian Government's key priorities for refugee and migrant settlement.  He is also an executive member of the Forum of Australian Services for Survivors of Torture and Trauma (FASSTT).

In 2002 Paris was made a Member of the Order of Australia and in 2003 was awarded an Australian Centenary Medal; both honours recognising his longstanding work with refugees, in particular survivors of torture and trauma.

Please read more about Paris and Foundation House on their website.