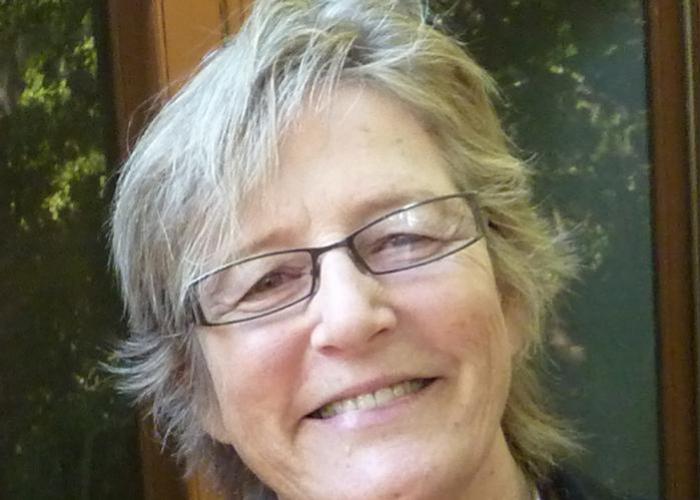 Internationally Libby has worked with the United Nations High Commissioner for Refugees (UNHCR) in Indonesia and Iraq, in Australia with the Commonwealth Public Service mostly in the area of refugees and with a range of NGOs.

Libby was a co-founder and board member of the White Ribbon Foundation in Australia (2003-13) and has been a key adviser on domestic and family violence policy to successive Australian governments as: Chair of the National Council to Reduce Violence against Women and their Children which delivered Time for Action – the National Council’s Plan to Reduce violence against Women and their Children to the then Prime Minister (2008-9); Chair of the (Commonwealth’s) Violence against Women Advisory Group (2009-11);  member of the National Plan Implementation Panel (2011-14). Libby was President of UNIFEM Australia (2002-05), a member of Immigration’s Ministerial Advisory Council for Asylum Seekers and Detention (MCASD, 2008-2015), member DFAT’s Council for Australian Arab Relations (CAAR, 2008-2011).