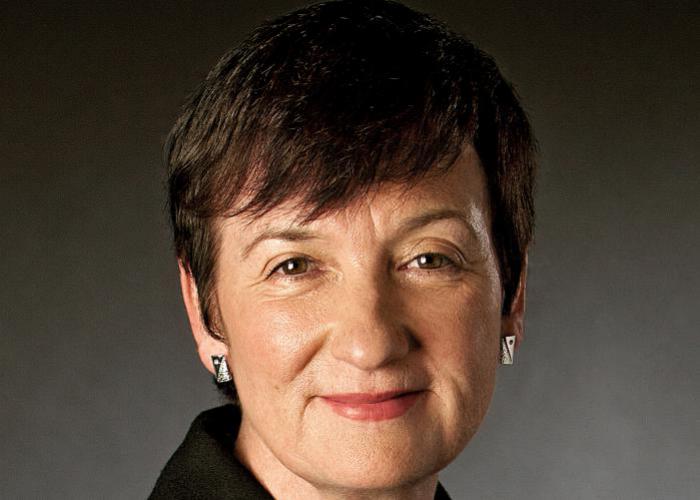 Jennifer Westacott has been Chief Executive of the Business Council of Australia since 2011, bringing extensive policy experience in both the public and private sectors.

From 2005 to 2011 Jennifer was senior partner at KPMG, heading up the firm’s Sustainability, Climate Change and Water practice and its NSW State Government practice. Jennifer was also a board director for the firm.

Jennifer has a Bachelor of Arts (Honours) from the University of New South Wales, where she is an Adjunct Professor at the City Research Futures Centre. She was a Chevening Scholar at the London School of Economics.

Jennifer is a National Fellow of the Institute of Public Administration Australia and a Fellow of the Australian Institute of Company Directors, and since 2013 has been a Non-Executive Director of Wesfarmers Limited and Chair of the Mental Health Council of Australia.