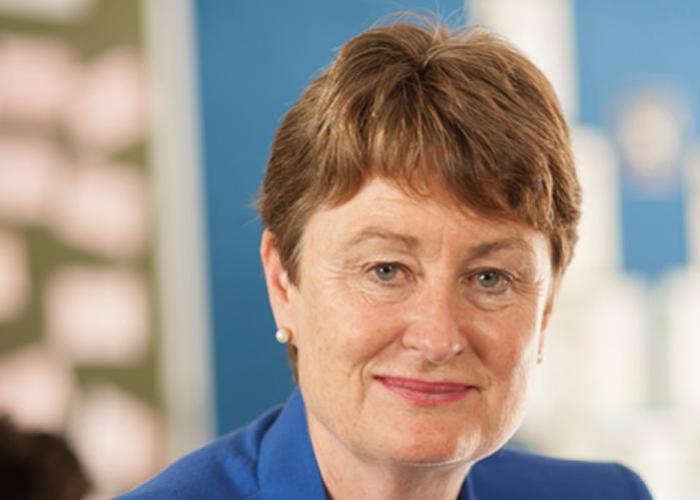 Catherine is a member of the Commonwealth Science Council, and the Industry Growth Centres Advisory Committee.  She has worked on many Government Reviews over the past 10 years, including, as a member of the Prime Minister's Business Advisory Council and the Advisory Panel for the Australia in the Asian Century White Paper.

Previously, she was Chairman of Telstra Corporation, CSIRO and the Australian Business Foundation, and was President of Chief Executive Women.  She served on the Boards of Macquarie Group, Goodman Fielder and Rural Press, and was a member of the NSW Government Innovation and Productivity Council.  She started her career with Price Waterhouse, and then spent nearly 20 years in the field of implantable medical devices, including six years as CEO of Cochlear Limited.