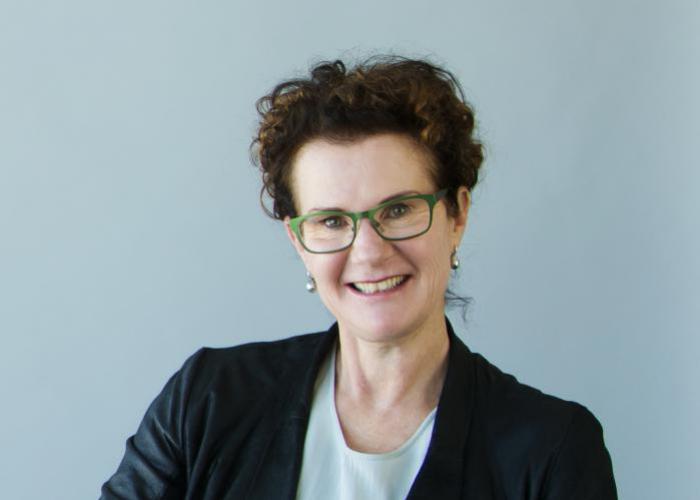 Carol Schwartz has extensive experience in business, property, the arts, and community organisations and has been a director on a large number of public company and government boards.

Carol until recently was on the board of the National Australia Day Council. Carol’s other previous roles include Deputy Chair of the Australian Women Donors Network, President of the Melbourne International Arts Festival, Chair of Industry Superannuation Property Trust (ISPT), and National President of the Property Council of Australia.

Carol was awarded a Member of the Order of Australia in the Australia Day Honors list in 2006 for her achievements in business and commerce and her contribution to community and the arts; Carol also received the Centenary Medal in 2001 in recognition of her outstanding service as a leading business executive and board participant. Carol was awarded a Monash University Fellowship in 2010 in recognition of her significant contribution to the community through her professional distinction and outstanding service as a member of the alumni.  In March 2011 Carol was inducted into the 2011 Victorian Women’s Honour Roll. In October 2012 Carol was recognised as one of Australia’s most influential women in the Australian Financial Review and Westpac’s Inaugural 100 Women of Influence Awards.