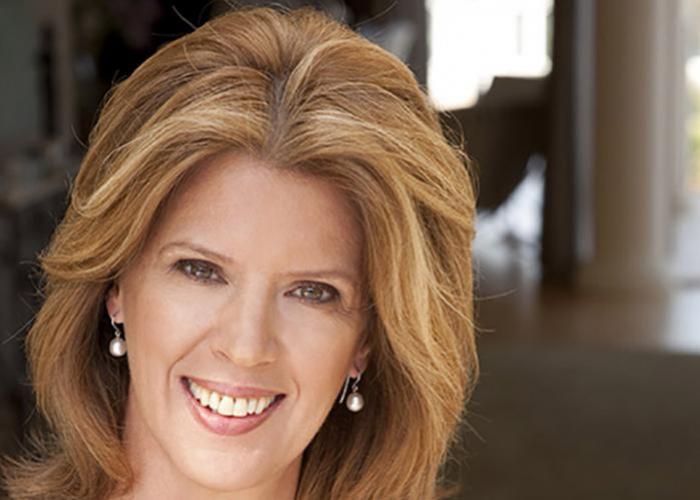 Anne Fulwood established her reputation, over two decades, as one of Australian television’s best-known and most respected journalists and hosts. In recent years she has worked in corporate communications and launched her personal communications & media consultancy (Fulworks Australia), to provide strategic advice and training across the business, government and community sectors.

Most recently, Anne was appointed to the Nomination Panel, responsible for selecting members of the Boards of the ABC and SBS, reporting to the Federal Government Minister for Communications and the Arts. She is a Graduate of the Australian Institute of Company Directors, and has served on a number of Federal and State government boards.

Anne has been a national weekly columnist for the Australian Financial Review newspaper, in which she profiled more than 120 female entrepreneurs across Australia.