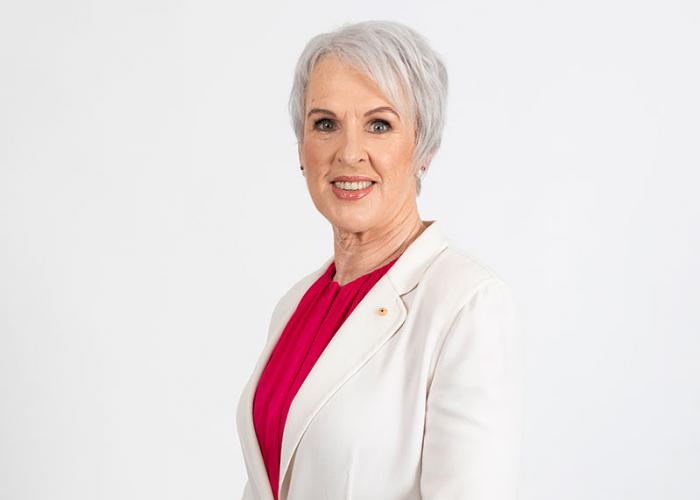 Diane has held a wide range of non-executive roles in the past including Chairman of Broadspectrum, Deputy Chairperson of NBNCo, non-executive director of the CBH Group, commissioner of Tourism WA and board member of the Committee for Perth.

Diane’s last executive role was Group Executive at Westpac; a member of the leadership team of the corporation, responsible for all Information Technology, back office operations, global vendor management and property.  Diane was a General Manager at Westpac for 10 years in the 1990s responsible for back office functions, retail networks and support functions.

Prior to re-joining Westpac Diane was a partner at McKinsey & Company in Washington and New Jersey serving clients in diverse industries globally.  Diane became a senior advisor to McKinsey in Australia in 2016.

Diane has been active in sports administration and is a past Chairman of both Basketball Australia Limited, the sport’s peak body, and the Australian Sports Drug Agency, the government agency responsible for deterring the use of performance enhancing drugs.

Diane is a keen down hill skier and operates a vineyard in Margaret River.